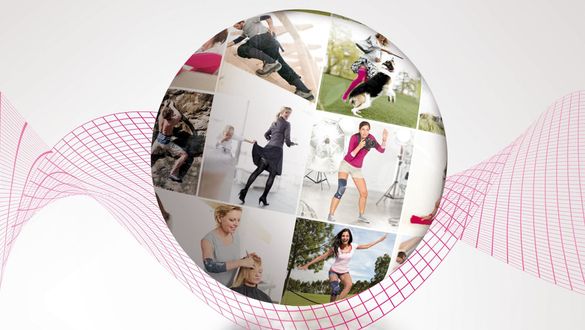 The British Healthcare Trades Association (BHTA) is the UK's oldest and largest healthcare association, founded in 1917.

When a company displayed the BHTA badge in the past it simply meant they were a member of Britain's longest established healthcare trades association.

Now, that logo has been combined with the TSI Approved Code logo. That's because the BHTA Code of Practice has been granted approval under the Consumer Codes Approval Scheme (CCAS), run by the Trading Standards Institute. Only BHTA member companies can display the two together. BHTA is the first trade body within the health industry to have a TSI approved code.

The TSI only approves codes that have proved effective in safeguarding and promoting the interests of consumers beyond the basic requirements of the law. All BHTA members have agreed:

The BHTA has also ensured that independent disciplinary procedures are in place to deal with non-compliant members, including warnings and ultimately termination of membership.